My first day at Hereford Museum and Resource Centre was similar to the one at Ludlow: a tour of places that I immediately forgot and introductions to people whose names escaped me instantly.  Everyone was so lovely, though, and soon enough I was getting to grips with the layout of the facility and the people that worked there.

The resource centre in Hereford is separate from the museum proper, so I was shown around and had everything explained to me.  In the afternoon I sat in on a meeting with an artist who was interested in working with the museum.  The scope of what museums can get involved in is wider than many people realise.  I was able to visit another museum in the county: the Old Market House in Ross-on-Wye (pictured below), and see how that was run, and what improvements could be made to it. 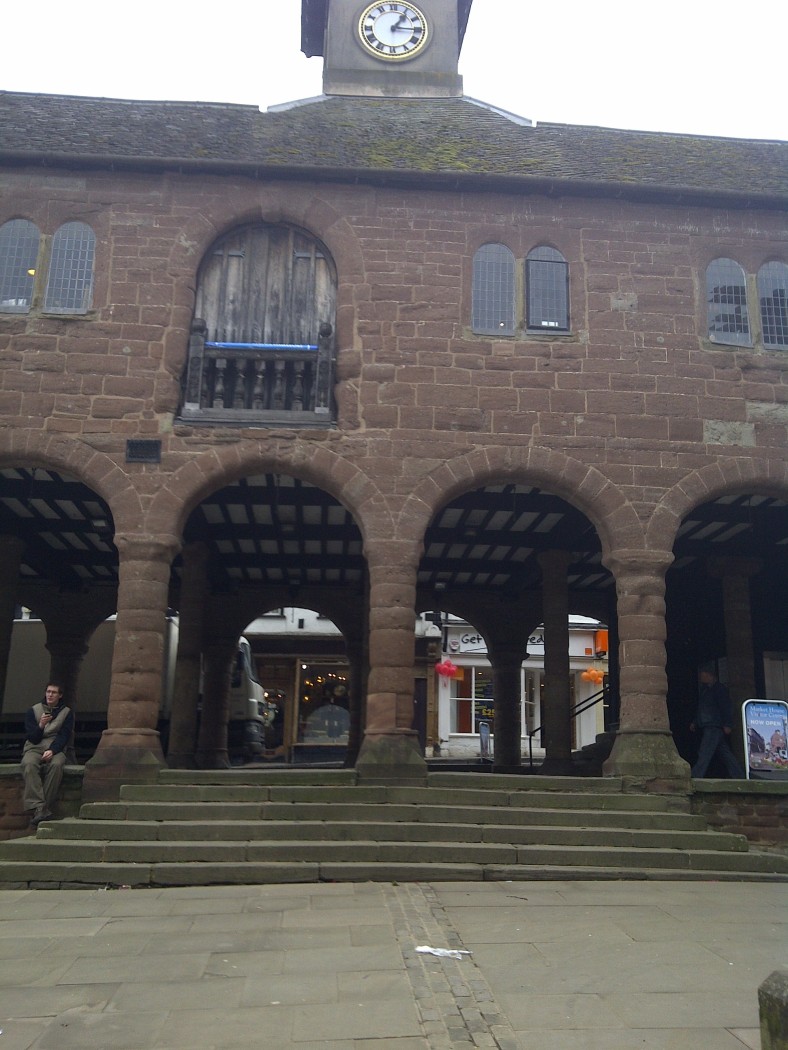 I also had my council induction, which lasted an entire day.  It was useful to meet others from the council who worked in many different departments; we were able to share our very different experiences and get a good understanding of the council as a whole, as well as learning about the county we worked in.

The fluid collection in Hereford is very small, but fantastically interesting.  From dissected worms to many dozens of spiders, there is a good range of soft-bodied creatures to look at and work on.

My first week was one full of introductions: to the people, the collections, the buildings, the towns, the traineeship, the tasks and the many, many keys!  It didn’t feel like I had settled in yet and I looked forward to getting those preliminary procedures out of the way, and concentrating on becoming a curator.