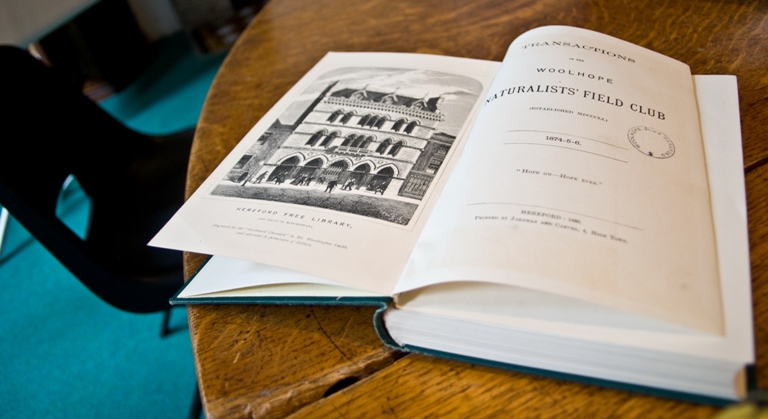 Here’s an update on Thomas Algernon Chapman.  As you know, I have been working steadily trying to find out more about him and have finally been able to get some information from other institutions.  I emailed Max Barclay from the NHM who was able to confirm that they have a substantial amount of Chapman’s Spanish, Italian and Swiss material in the collection.  This is good news.  The more material there is, the more comprehensive a story I can reconstruct.  This all makes it more interesting and useful for the museum as well.  It’s important to compare the collections because ours is quite low on information; circumstantial evidence makes up most of why we ‘know’ the Hereford beetles are Chapman’s.

I also emailed Geoff Hancock at the Hunterian in Glasgow since that’s where Chapman’s father grew up, lived and worked, as well as where Chapman grew up and studied.  It turns out that Geoff is very interested in Chapman himself: the Hunterian Chapman material is similarly vague and mysterious.  We’re working on identifying whether or not they have Chapman’s or his father’s material.  This has raised more questions but it has also added a layer of intrigue to proceedings. I have also found out that Chapman’s father became ill and retired in Hereford to live with his son.  Perhaps the material Chapman handed in to the museum belonged to his father.  We just don’t know yet!

Ideally, I’d like to visit both the NHM and the Hunterian to check the material personally.  If that happens I’ll likely take along a drawer of our material if possible so that a direct comparison can be made. 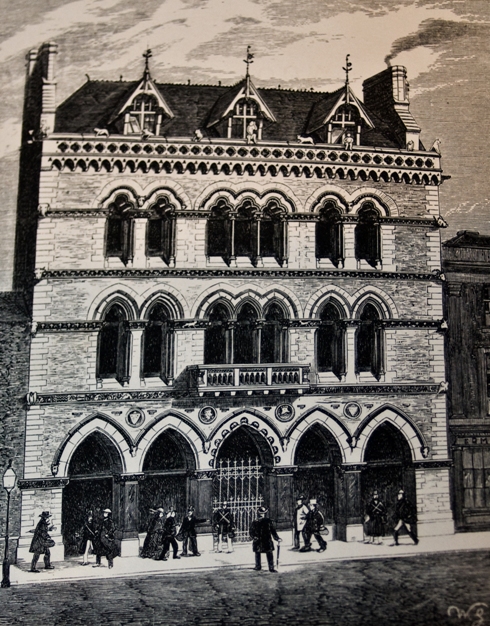 The other discovery that I made is that the labels with the beetles appear to be in Latin.  After a more thorough look at them I thought that I understood the language and now I know.  It’s mainly Latin abbreviations as opposed to full Latin words so it looked very peculiar; no wonder I couldn’t get much information from the labels themselves initially. Challenge number 438…

3 thoughts on ““They do not know very good Latin, these botanists.””