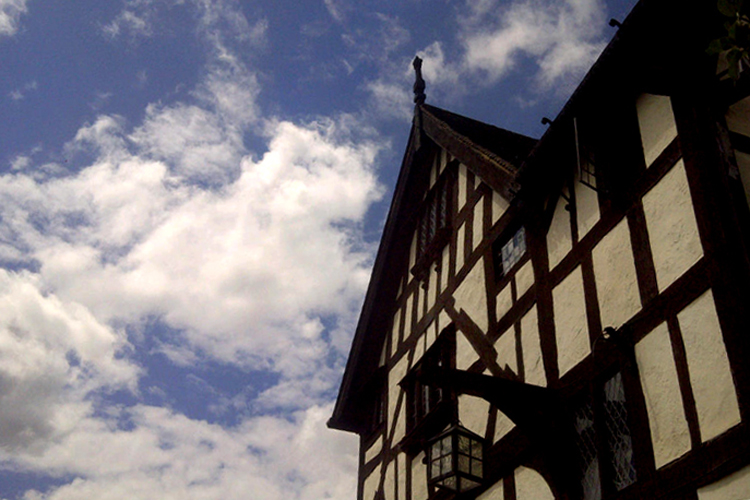 I have just come back from a lovely visit to Shrewsbury where I met with Phil Scoggins and Jackie Tweddle at Rowley’s House. It was a very productive day.

I was there to discuss the plans for the two cabinets I’ve been asked to fill.  We caught up with the latest developments on the project (funding is an issue as it is with anything, especially museums; everything detailed about this project on my blog is, of course, ‘funding permitting’) as well as digging deeper into the approaches I outlined.

I have an even more focused idea now and can’t wait to get back to the collections.  At the moment, Shrewsbury museum tends to single out individuals in Shropshire’s past and use panels to educate the public on the subject.  Many of the objects on show aren’t necessarily related to the people being discussed which, although interesting, isn’t how it’s going to be done at the new site.  What Phil and Co. are trying to do with the new location is to centre the stories and the people around the objects themselves.

Personally, I think that it’s an object that one engages with and the stories and people involved are more exciting because one is interested in that object.  I will hopefully have two large cases to play with and will, as mentioned before, choose a variety of specimens to ignite people’s imaginations and drag them back to the Victorian era.

Who were these Victorian men and women able to devote so much time to this ‘hobby’? Why were they collecting things and what were they used for? How did they collect and preserve the specimens?  What impact did that have on the natural world? Was there a difference between how men and women collected?

I think it’s easy to think about the Victorian era as stuffy and prim; eccentric yet dull.  To understand what, why and how these people did what they did, we need to understand the Zeitgeist:

It is still early days but I hope you get an idea about where we’re going with this.  There may be a way to use some of the larger taxidermy cases in the exhibit as well. It’s all to play for and the flexibility allows me to have fun with it.  Here are some images from Shrewsbury museum: 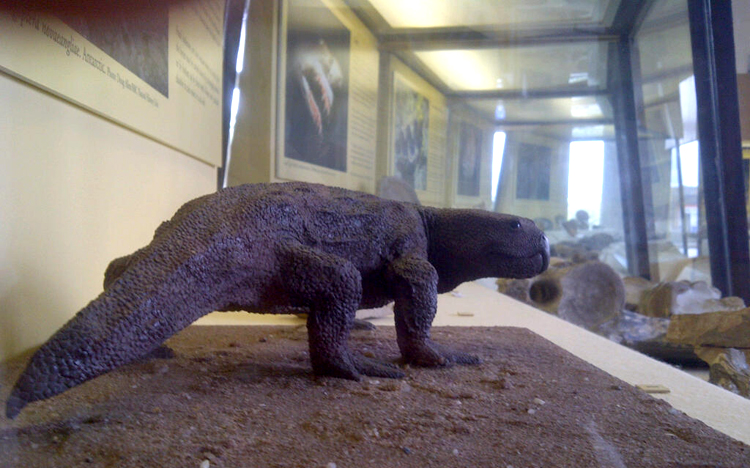 12 thoughts on “Zeitgeist (or: Spirit of the Age)”